Odyssey Studios has transformed itself from a traditional props maker to a global reaching, digitized company thanks to an automated robotic system from CNC Robotics and KUKA.

Robots are typically tasked with performing heavy-duty jobs, on a big scale, delivering the same thing, repetitively, over long periods. This is pretty much the opposite of what Odyssey Studios does.

With headquarters in Limerick, Ireland, and newly-opened premises in Dublin, it specializes in making ‘props’ – models and scenery – for films, TV series, theatre, and public art, such as sculptures and installations in open spaces. Many of the props are bespoke, large scale, and specialized rather than repetitive. For Odyssey, a run of 10 statues is big.

“Sometimes we do some large, one-off pieces and it could take artists sculpting them quite a long time,” says Mark Maher, founder, and CEO of Odyssey Studios. He has been in the business for over 20 years and has made props for movies such as The Hobbit series, Alice in Wonderland, and for TV series including the first incarnation of Penny Dreadful, which used Dublin as a stand-in for Victorian London.

Mark has always been aware of the potential of automation and after investing in the robotic system has seen how transformative this is in the prop building industry. A statue that had originally been created as a one-off but which the Director liked and then ordered a dozen more of; or to speedily scale up a maquette (scale model) to something three meters tall, using 3D scanning. The robotic system has enabled Odyssey to replicate designs and machine props more efficiently and with shorter lead times.

Read the full case study here. Thank you to CNC Robotics for sharing their case study. 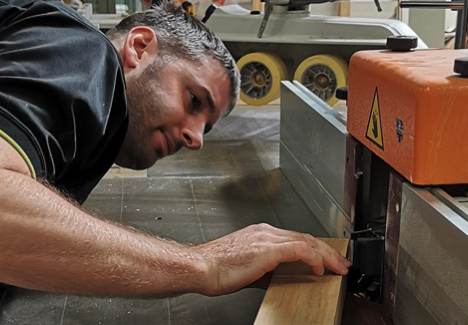 Carving out a future with Smart machinery 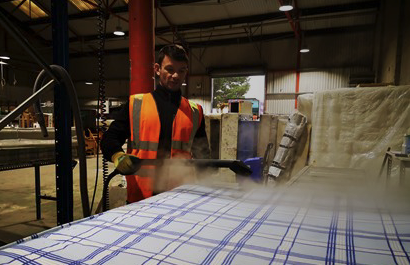 Transforming waste into welfare through automation 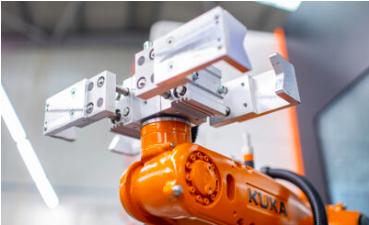 AMRC assist DESTACO in navigating the world of virtual reality 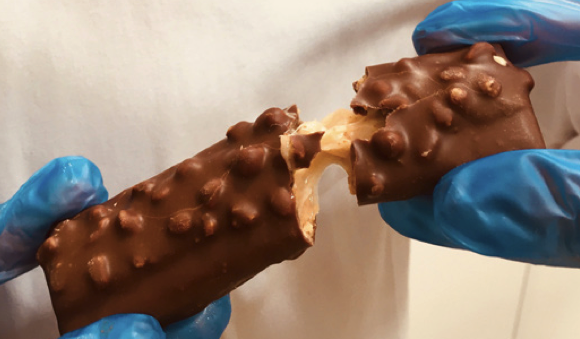 Raising the bar of food manufacturing 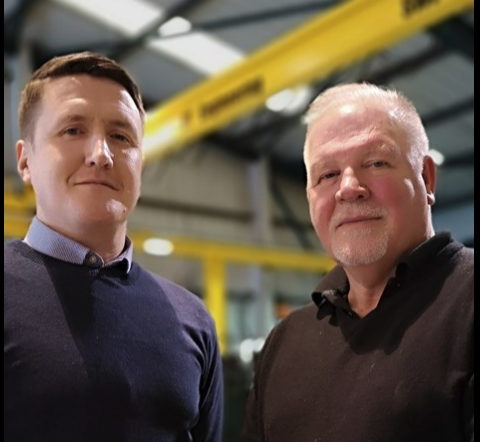 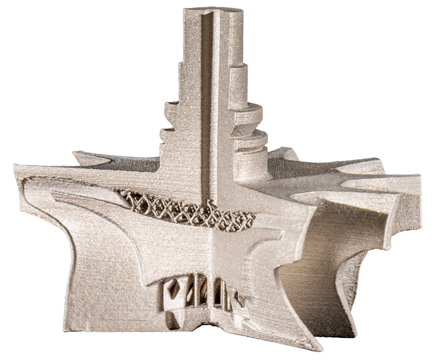 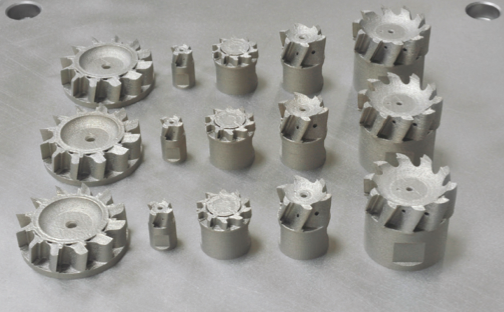 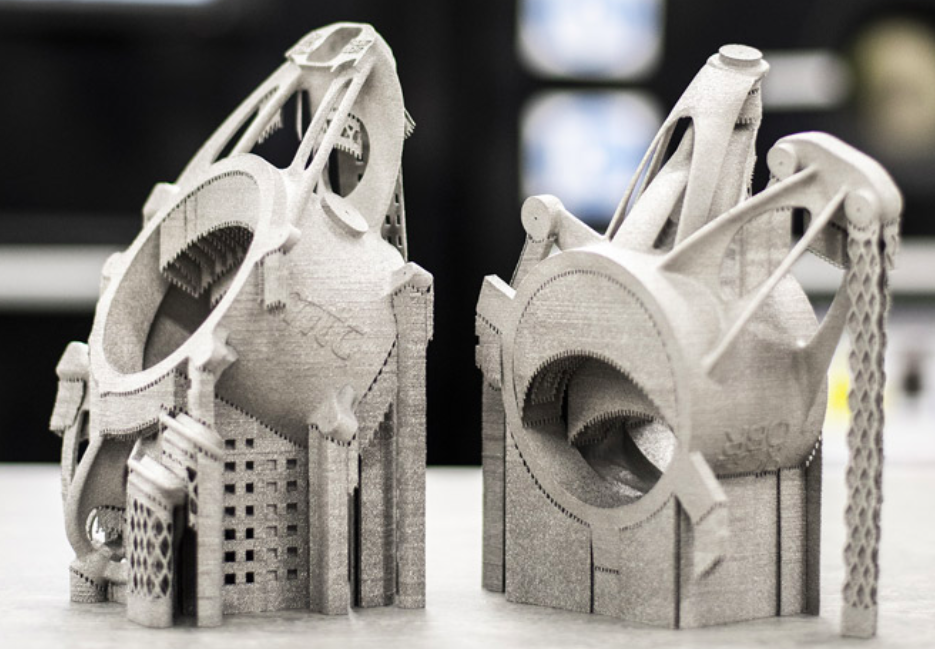 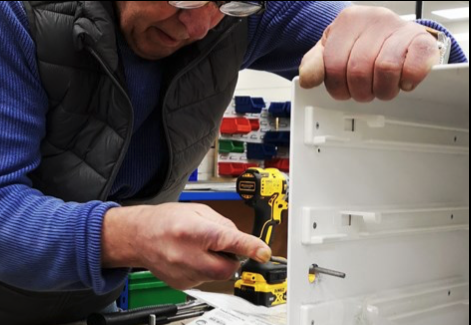 Keeping a finger on the digital pulse